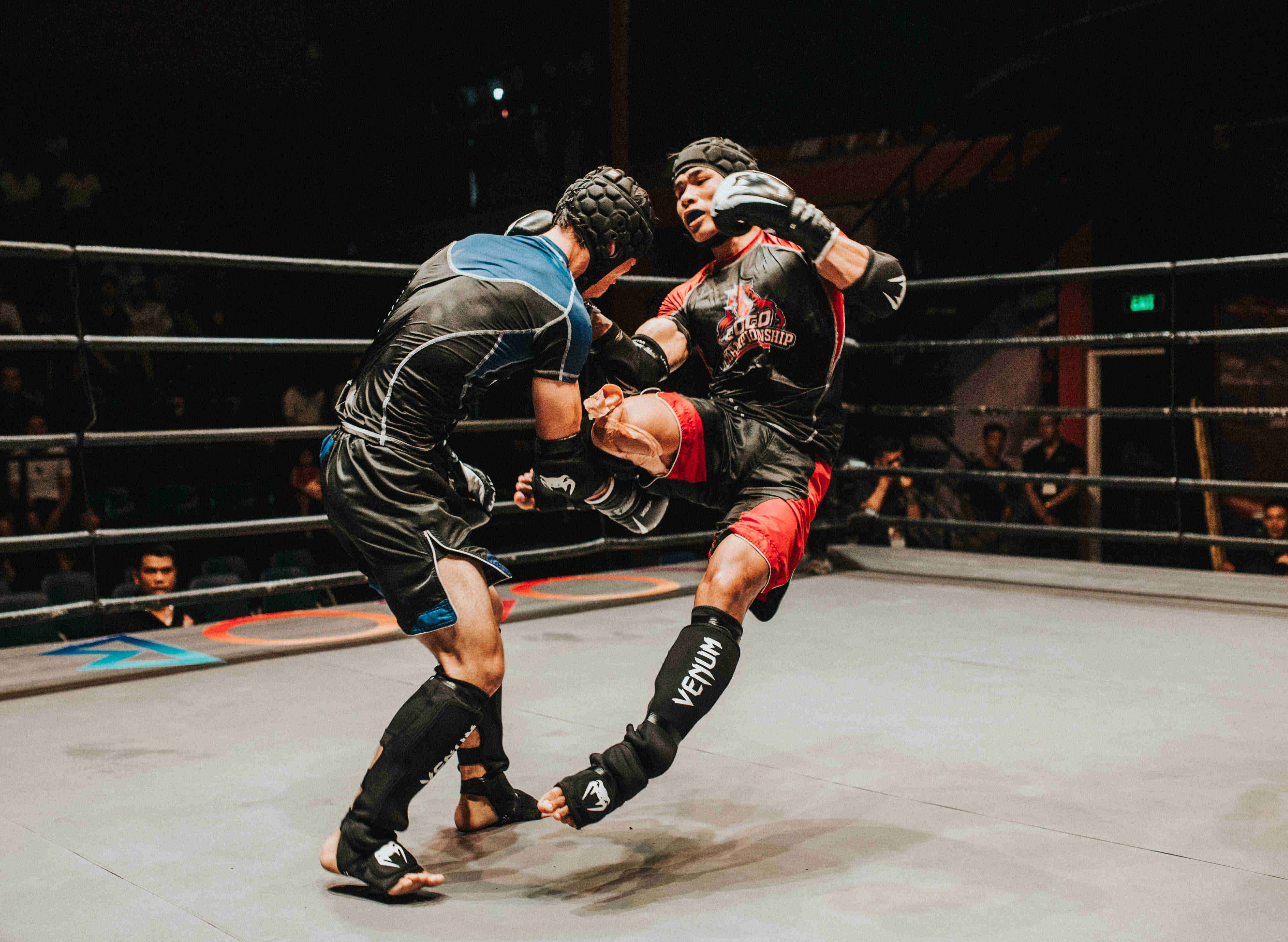 Your character got a bad knock on the head; happens to the best of us. Although tempting to write the following scenario, DON’T!

Your character is punched. They’re unconscious for several minutes before waking up with a headache, maybe a bit out of it/acting silly. A week later (or worse, later that day), they are back to their plucky selves, fighting crime, getting into mischief, what have you.*

Unfortunately, if you’re going for a realistic story, that ain’t happening. 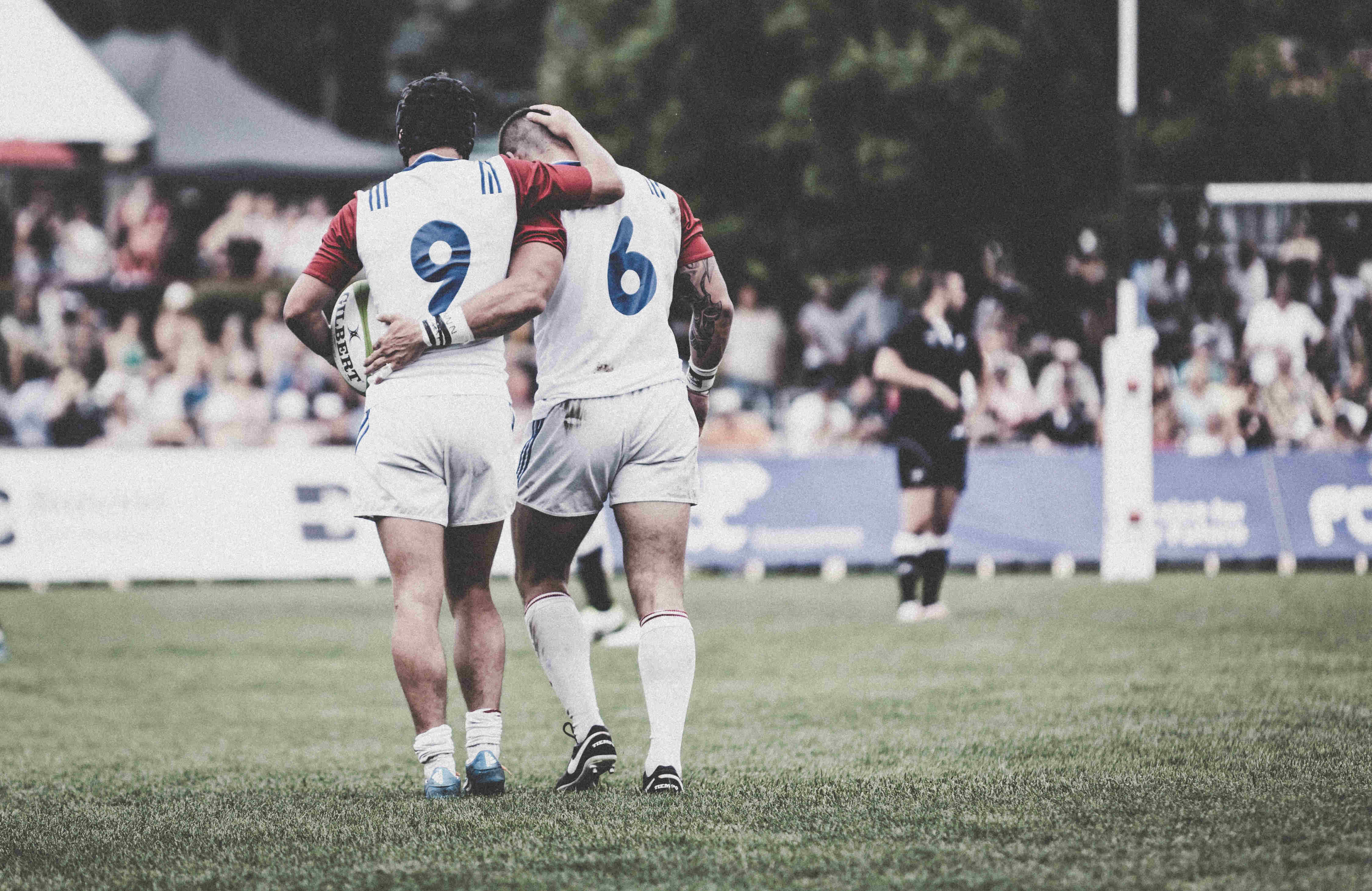 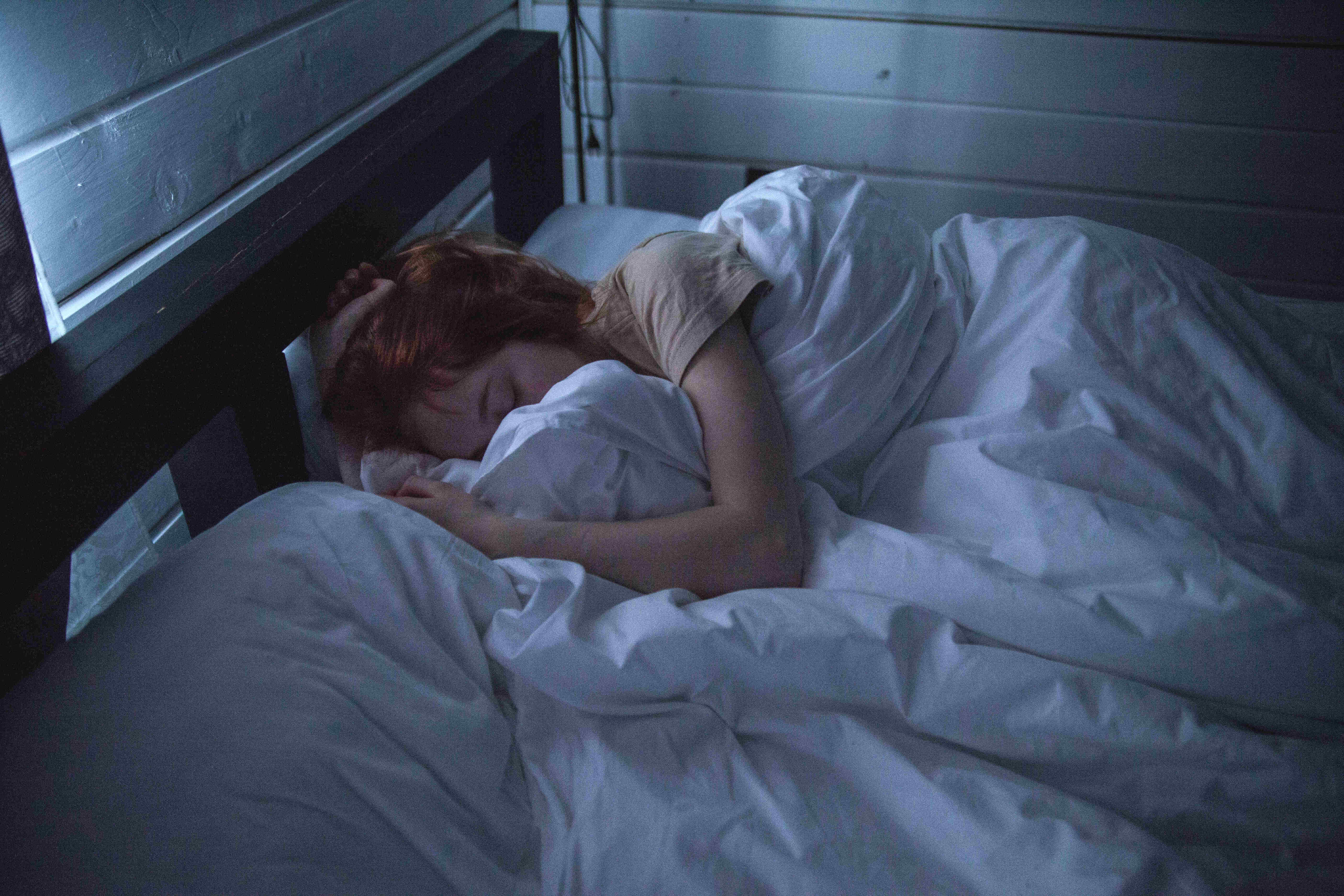 What your character will experience: 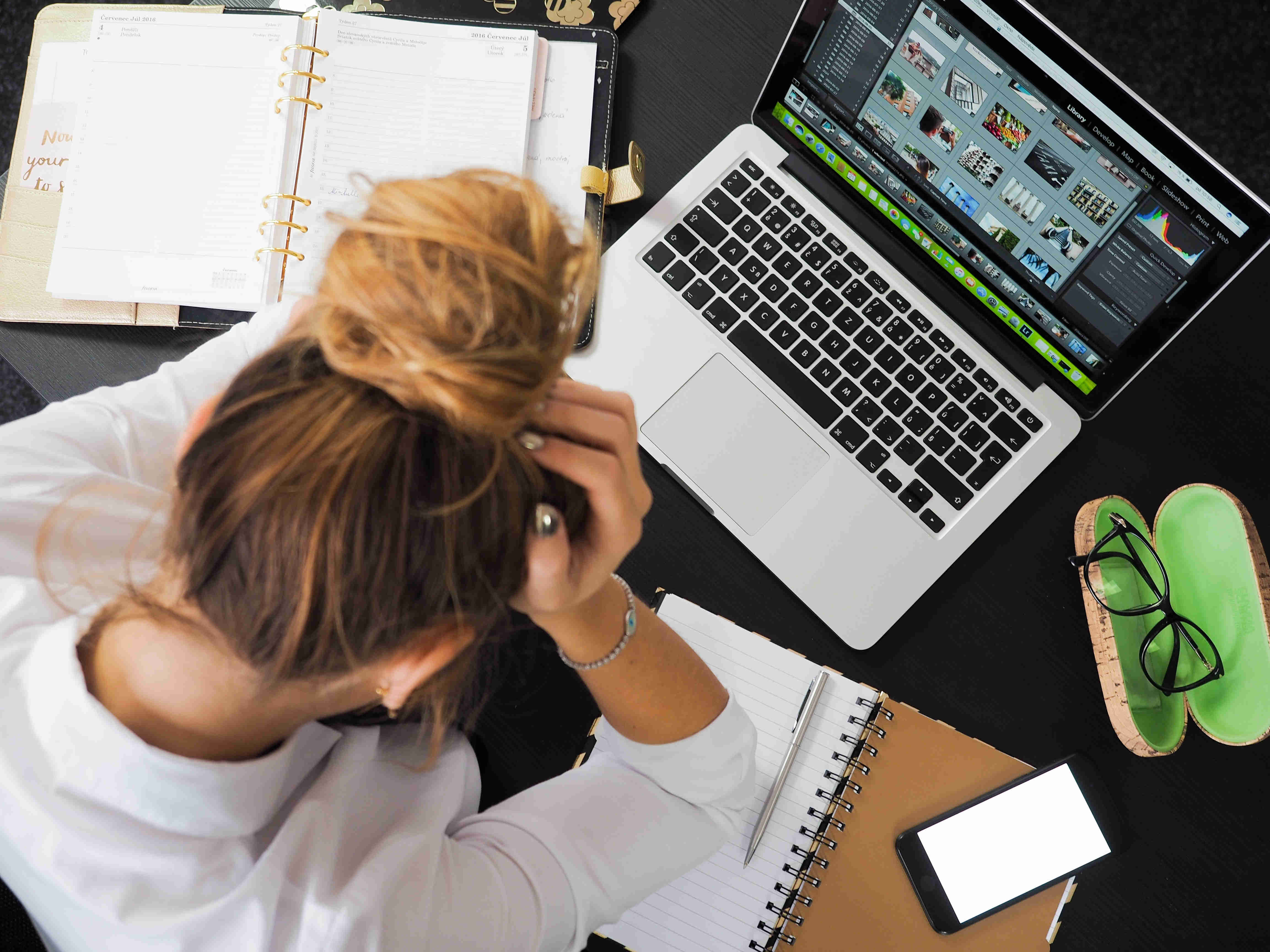 The long-term effects will depend greatly on the site of damage in the brain. Generally, they may experience: 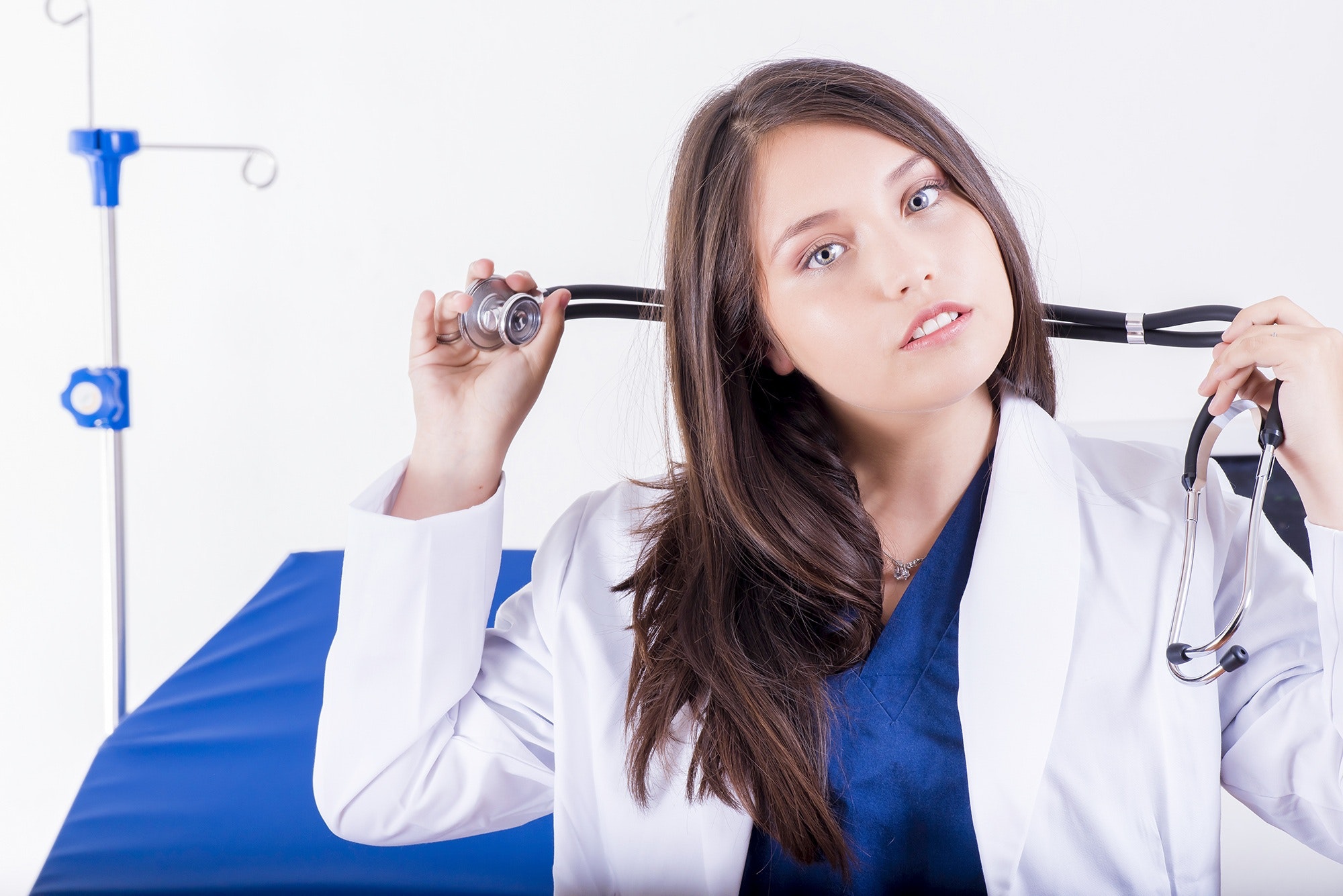 How long will it take to recover (grade 4 concussions):

Your character is looking at a few weeks of rest minimum before they should be doing any activities (although, your feisty character may ignore their doctor’s orders). They’ll be ordered to avoid physical activity even longer. Intense physical activity shouldn’t resume until other symptoms have resolved. This is especially important for ventures that could result in another concussion (sports, combat, etc.) Symptoms will persist for at least a couple of months but can last for years. Again, if there have been multiple concussions, damage may be permanent.

Today’s question comes from the lovely Alexandra, on Twitter. Thanks for the awesome topic idea!

I try to make these post general enough to give writers an overview, but if you want more specific information, hit me up in the comments, or Facebook/Twitter