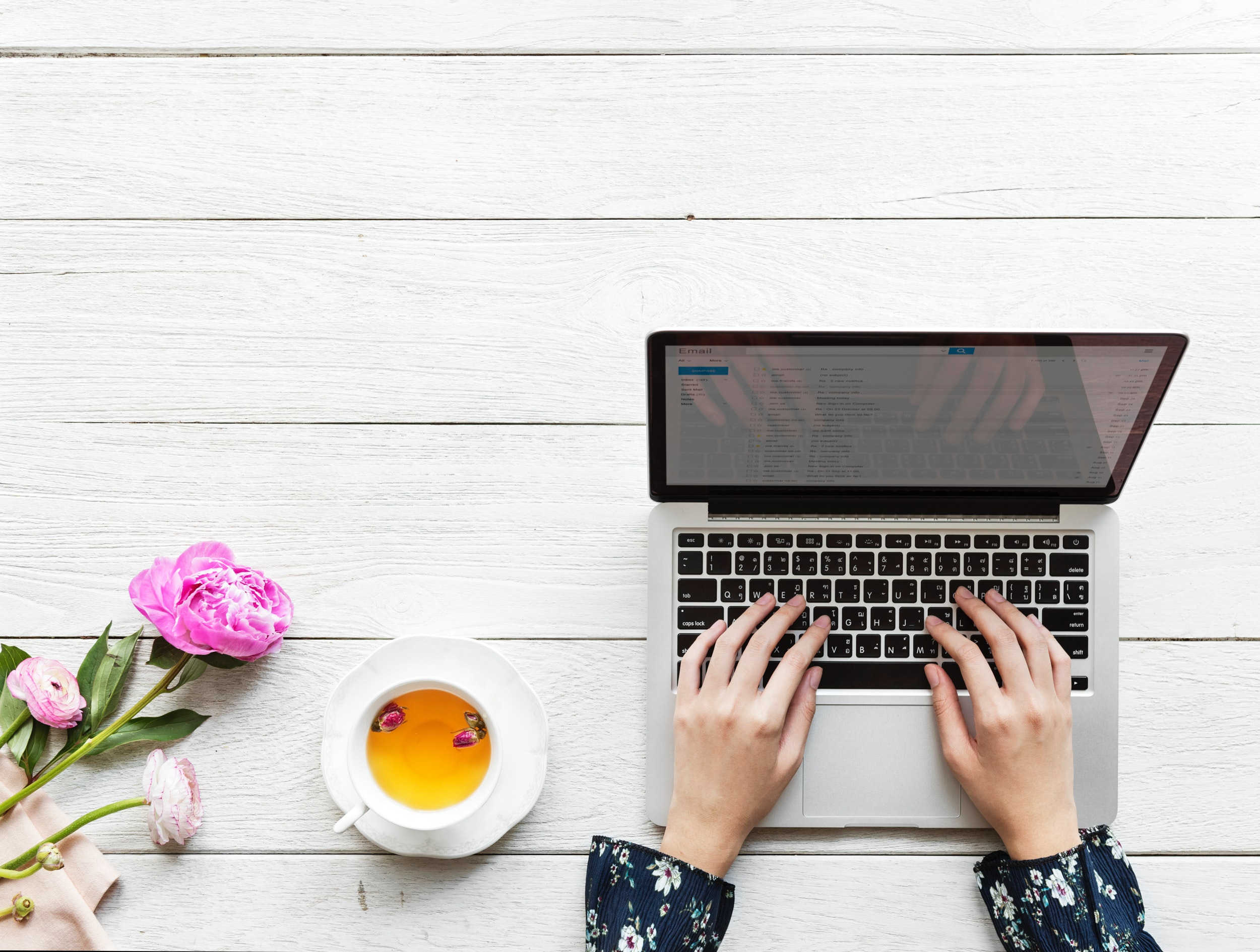 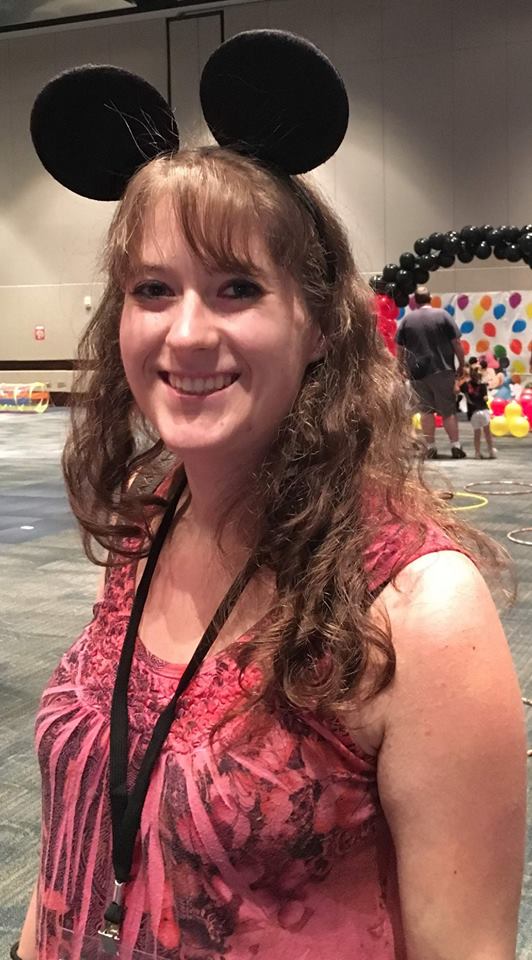 Guys! BIG NEWS! My manuscript is in the hands of my wonderful editor, Cecily Tartaglione of Red Pen Editor. I’m SO excited to be working with Cecily. She’s kind, smart, and has a terrific eye for editing, while still maintaining the author’s voice. In my next post, I’ll talk about the process of choosing an editor, but today, let’s get to know Cecily!

Quick! Tell us four facts about you:

What lead you to be an editor?

I originally went to college for theatre, then added a minor of Professional Writing my junior year. One of the classes I chose, as was very excited to take, was Fiction Writing. One of the key parts of that class was editing our classmates’ stories each week as well as writing our own based on the prompts he gave us. It quickly turned into one of my favorite parts of the class. My professor actually asked if I was willing to teach the other students how to do the editing portion and explain my process to them because I was so thorough, and I started thinking, “Hey, I can actually do this!” And the rest is history!

Read everything you write to yourself out loud. You’ll catch a lot of awkward sentences that way, and you’ll realize how natural or unnatural your dialogue sounds when you hear it spoken.

What are your favorite book(s)?

There have been so many influential books in my life. The book I learned to read was Mischief on Daisy Hill by Charles Shultz himself! It’s about Snoopy and his brothers and sisters. And as I got older, I became obsessed with the Animorphs series. It’s people and animals, how could I not? Of course, Harry Potter will always be a big part of my heart. My most recent favorite book is Like Dandelion Dust by Karen Kingsbury.

Pizza. Anything on pizza except for anchovies. I have a hard time controlling myself around pizza. Salt and vinegar chips are definitely close behind. I used to not like them as a kid, but now I love them so much!!

Tell us about your WIP:

It’s a book that I’ve been writing since my senior year of high school, which has been almost eight years ago (yikes). It’s changed so many times plot-wise and character-wise and everything-wise until I finally decided on something a little while ago. It’s about two orphans who find a journal that lets them travel into a dream world when they go to sleep. They find someone who’s been trapped in there for over sixty years; in that time, he’s learned to control the world around him except getting himself out. It’s up to them to figure out how to save him! I also have an idea for the sequel, but that has spoilers in it, so I can’t tell you about that!

Would you rather have to fight a dragon-sized duck or a hundred duck-sized dragon?

I definitely wouldn’t have to fight either, but I’d probably pick a dragon-sized duck. That way, I could tame it and get it a giant saddle and ride it. Can you imagine being able to ride a giant duck to work instead of sitting in traffic? Also, a giant duck.

Where can people find you?

If you guys are looking for an editor, I totally recommend contacting Cecily