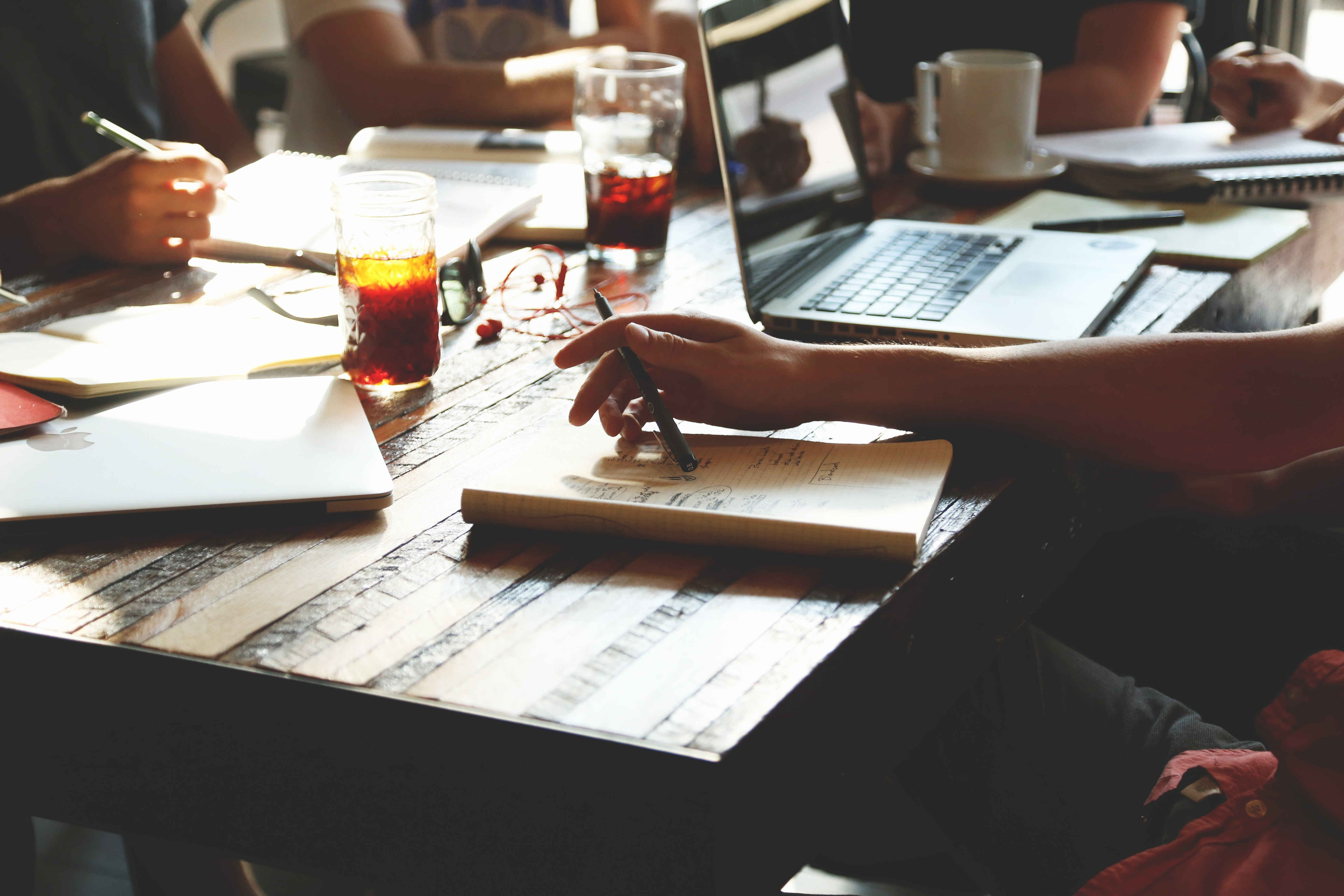 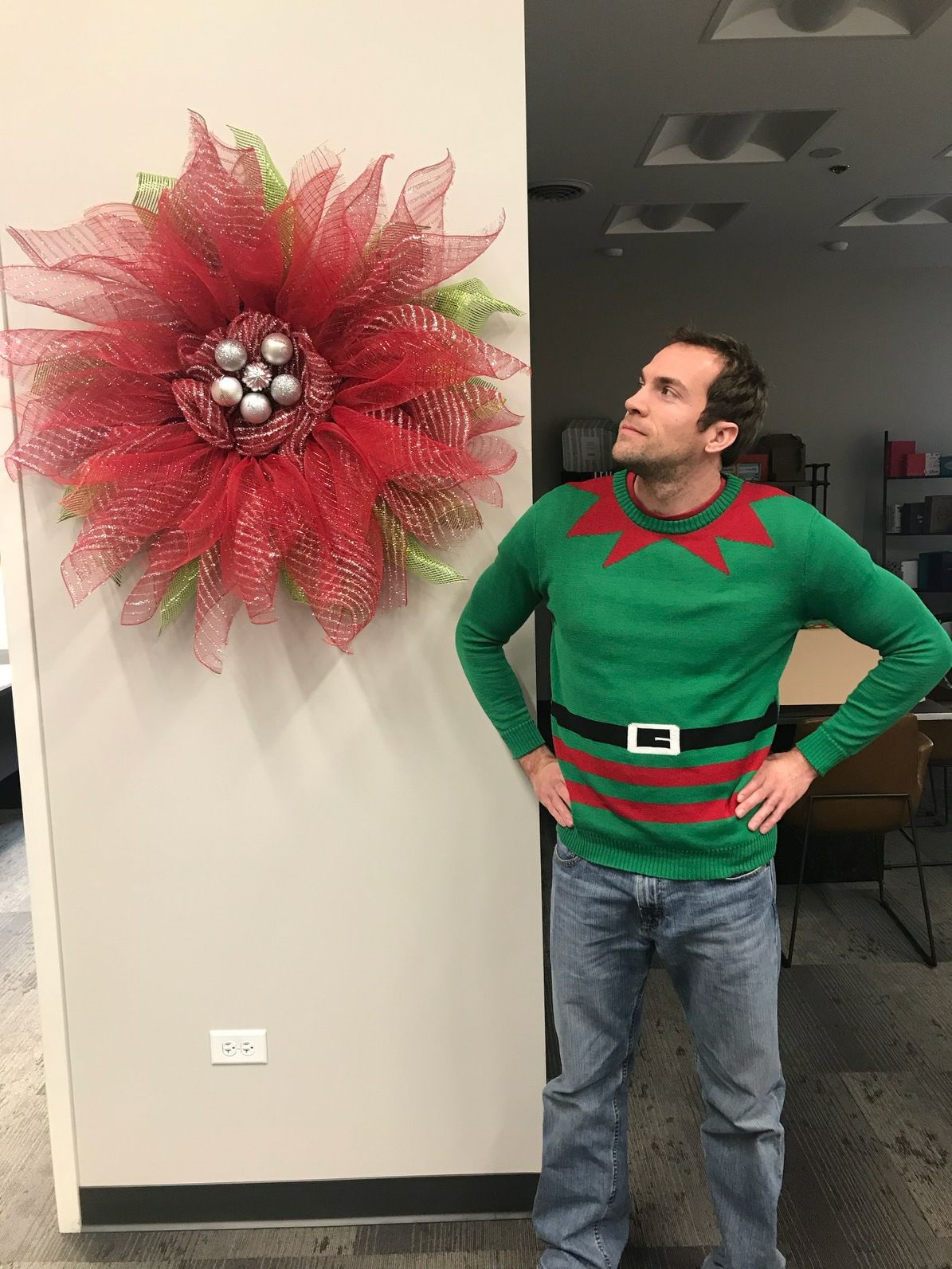 Next in my Critique Partner (CP) introduction series, is the wonderful Michael Boik. We met on Twitter, through a desperation post I made looking for a CP who writes YA/NA Contemporary Fiction, that isn’t fantasy. I love my fantasy writing friends but I was looking for someone who would get my genre. Mike chivalrously came to my rescue. We exchanged a couple chapters to make sure our critique styles meshed, and the rest is history! Mike provides amazingly insightful feedback, including the never-ending task of untangling my terrible use of past tense in place of present tense. And repetitive word use? Mike will find them like a heat-seeking missile, for which I am incredibly grateful . He also gracefully ignores my Canadian/British spelling with only the occasional (justified) chuckle. Mike has unquestionably made my book better. I am also critiquing one of Mike’s books, which I am TRULY hooked on (like, seriously…send me another chapter, Mike!). His writing style is the perfect combination of beautiful pros without letting it slow down the story. His characters have wonderfully diverse voices and are so real. Somehow his writing is clean and succinct, yet still paints a vivid picture. It’s magic. I have no doubt that Mike is destined to be a successful author, and I’ll get to say “I knew him when…”

I wanted to share his greatness with you guys, so here is an interview with Michael Boik

Quick! Tell us five facts about you:

When did you start writing?

I won a creative story contest in second grade. Writing has always been a passion of mine. I decided to buckle down and pursue writing as a career while I was finishing my last semester of College. I was inspired by the thought that if I could make it as a writer, I wouldn’t have to wake up early and go to a job I didn’t enjoy and pretend to be someone I wasn’t for the rest of my life. I thought of writing as an escape. Writing meant freedom from a life I didn’t want.

What’s the most valuable piece of writing advice you’ve received?

I don’t have an answer that I can give truthfully. This will sound really bad, but I honestly think writing is so unique to each individual that it’s hard to listen to advice, because what works for you may not work for someone else. Write every day is common advice, but some writers may do better to only write once a week. Some may prefer to write four or five drafts, while others write one. I don’t believe there is any universal writing truth. It doesn’t really qualify as advice, but the best writing-related technique that I grabbed onto and took to heart is from the book Bird by Bird by Anne Lamott. Essentially, to look at writing within a window frame. One scene at a time.

What are your favorite books?

This list is going to be largely biased towards young adult fiction writers because that is what I have spent the last 6 or 7 years reading almost exclusively, and, admittedly, before that time, I didn’t read all that often. My favorite book is E. Lockhart’s We Were Lying. I can’t even explain to you how much I loved the experience of every last detail of that story. It was truly amazing and I don’t think I’ll ever find a book to match that level of shock, awe, admiration and sheer wonderment. Just pure brilliance. Oh my god I’m getting emotional just thinking about it. My second favorite is Jandy Nelson’s I’ll Give You the Sun. I have so many adjectives I could use to describe it, but I think the greatest compliment I can give is that it changed the way I thought about writing, and has influenced me far beyond any other story I’ve read. There’s another plane below where I would group a ton of books. Rainbow Rowell (Fangirl), John Green (Looking for Alaska), Beth Revis (Across the Universe), Ava Dellaira (Love Letters to the Dead), Nicola Yoon (Everything, Everything), Jesse Andrews (Me and Earl and the Dying Girl), and oh goodness so many more. OOH! Ernest Cline (Ready Player One). Also, R.L. Stine, because when I was a kid, the Goosebumps books were the only stories I found myself finishing one after another with a thirst for more. I think R.L. Stine was/is as influential to young readers as J.K. Rowling.

Pizza! Thick crust, thin, frozen, take home or eating out. I love it all. Ice cream is a close second. And milkshakes, which can probably be grouped in with ice cream. I could never live anywhere that doesn’t have good pizza. It’s an absolute certainty I would die.

Tell us a bit about your WIP:

My WIP currently is a piece for the New York Times Column: Modern Love. I have been sort of picking away at it for the last few weeks, coming up with ideas and lines that I like and still in the process of figuring out how they all connect to the piece as a whole. I am writing about my experiences with online dating, being single at 30, and an overall view of how I think dating functions in today’s society. It’s fun for me because it’s a topic I can explore on many levels and have so many positive and negative experiences to share. I’m not used to writing in a short form structure. I’ve written 9 novel-length stories but maybe one or two short stories in my life, and I find the shorter pieces to be way more challenging. Maybe I feel I have more room for error in a longer format? Maybe I just think on a large scale and find difficulty narrowing my focus.

Would you rather have to fight a dragon sized duck or a hundred duck sized dragons?

My initial instinct is that a hundred duck-sized dragons would still be able to breathe fire and thus would make for a very difficult battle. However, a dragon sized duck would be no easy foe. I think if you dig deep into the psychology behind this question, you could assume the duck, after being small his whole life, would be filled with confidence and vigor at his newly found larger size. Whereas, the dragons would be terrified to be shrunken down. I think I could probably use that to my advantage, at least early on in the battle. Plus I would try to capture one and claim it as a pet. Bring on the dragons!

Where can people find you?

Oh, easy. I live on the same street, about a block over from Carmen San Diego and Waldo. Or, you could always Tweet me if you prefer. @mlboik